This is a conversation lesson for higher-level adults and mature teenagers on the topic of everyday sexism. I have used extracts taken from the fantastic everyday sexism project website. Download the student handout, teacher’s notes, discussion language and powerpoint below:

Give out the collaborative language handout and show students the first slide of the powerpoint. If you want to use it as exam practice have them discuss the questions for 2 minutes, then stop them and give them one more minute to answer the following question:

Repeat for 2nd slide then ask:

Show students the examples of sexist advertising, ask them:

Have students read the accounts from https://everydaysexism.com and discuss them in pairs or small groups.

I opened the door for another student recently and didn’t think twice about it, until he said to me, “Oh no, ladies first.” A little taken aback, I told him “You don’t need to worry about that, it’s 2017, we’re past that.” “No we’re not,” he said, and held on to the door that I was already holding open and refused to walk through it. That’s not helpful or chivalrous. That’s just being difficult and wasting my time. Just say thank you and keep walking boys!

‘Man up’ ‘grow a pair’ ‘act like a real man’…all comments that personally I have heard almost every female in my adult life say to or about men at some point or another.

Rarely acknowledged but just as offensive as being told to get back in the kitchen.

On a cold and rainy morning having got up on my day off work, solely to walk my daughter to the bus stop. A stranger shouted at me to smile more. It’s a small incident but is another example of how some people feel it’s OK to police women’s presentation of themselves.

I was part of an all female group presenting a project within the architecture school at a very good German University. We were criticized – which is normal, and likely the work wasn’t brilliant – for some window details we had drawn that would have been very difficult to clean in real life. A valuable lesson. Until we were told that as women, we should know about cleaning… and perhaps we should focus on that instead of pursuing architecture.

My boyfriend is a doctor and I’m a medical student. So, one day, we were chatting at his parent’s house and I was saying that I was really interested in surgery and his father started laughing saying I am too small and petite to be a surgeon, while his mother started asking me who would take care of the children if I became a surgeon. I just let go and laughed it off, but I was really sorry to hear such nice people say those things.

Or show them the newer parody version in which a woman responds to the catcalling with funny comments:

Ask students to recount their experience of catcalling and answer the questions on the handout. 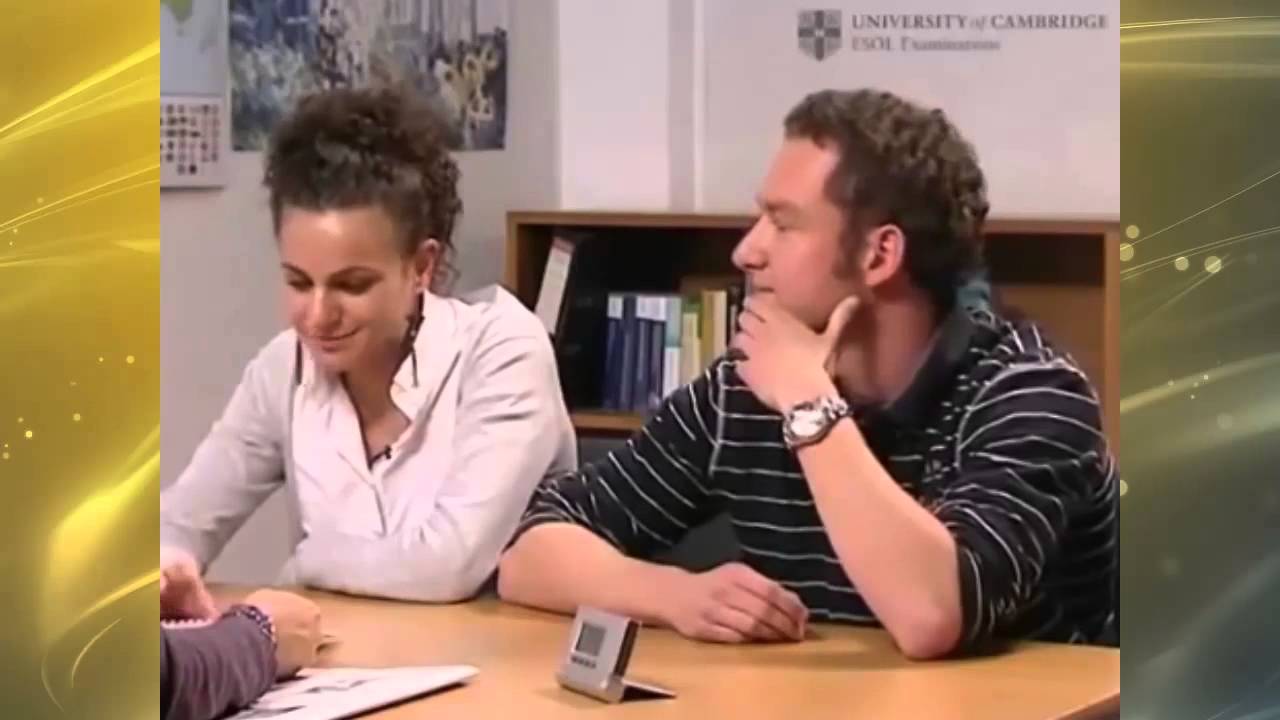 Before you use these materials… We’ve created a new podcast aimed at B2+ level English students and teachers alike. You can listen for free at our SoundCloud page below. You can download teacher’s notes to accompany them from our Facebook page or from this blog. All comments and feedback welcome! Give us a like and a share.
https://www.facebook.com/2tspodcast/

Or listen on Spotify:

This is a vocabulary and conversation activity for higher levels (high B2+) on the subject of travelling. Download the student handout and powerpoint below:

UPDATE: I’ve combined this lesson plan with the “My Ideal Holiday” lesson.

Give out the handout. Have students read the texts and decide who they are most similar to. Let them share their ideas in pairs or small groups and give reasons for their answers.

Have students match the expressions in bold with the definitions at the bottom.

Students complete the sentences with the correct expressions:

Students discuss the following questions in groups of 3.

Project the powerpoint, tell students that they are going to choose a holiday destination in their groups from a number of popular places around the world.

Show them the second slide and have them copy down the different expressions:

Then have students discuss the different holiday destinations in groups and decide on one which the whole group would like to visit.

Students could write a CAE/CPE style Proposal composition about the process of deciding on a holiday destination for the group. They could evaluate the different merits and drawbacks of three of the destinations from the powerpoint and recommend one as the destination for an end of year trip.

Alternatively they could write a review of a holiday to one of the places.