I’ve recently started teaching CPE again so I decided to make a phrase sheet for my students to help them tackle part 1 of the writing paper, the formal essay. Download it below:

I made this mindmap for CAE writing part 1 using the excellent text to mindmap tool, some browsers don’t trust the site but it’s perfectly safe. It’s a fantastic way to create mindmaps quickly and easily! Download the pdf below: 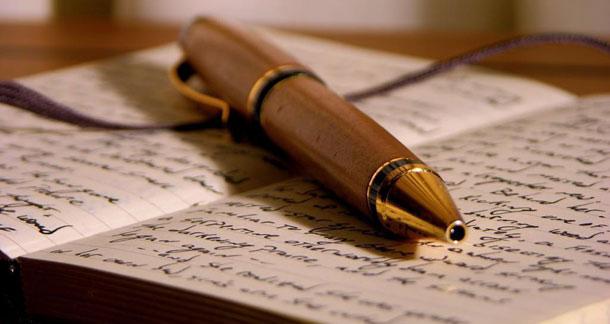 This is a lesson plan designed to help students tackle the CAE writing part 1 formal essay task. It walks students through structuring their essays correctly. Download the handout and Powerpoint below:

In this day and age a worrying percentage of children are showing signs of obesity. The past few years have seen a steep decline in the number of school-aged children taking part in team sports or getting regular exercise. What is the most effective way to tackle this problem and encourage children to be more active?

In this essay I am going to talk about the problem of children not getting enough exercise. I will start by talking about parental influence and then I will discuss the role schools can play.

Hardly a week goes by without another article on the topic of childhood obesity appearing in the media. This is clearly a growing issue which must be addressed urgently. There are a number of ways in which this problem could be tackled.

Credit to Cork English Teacher for some of the language from the handout.

This is a worksheet designed with C1 students in mind. It will help them construct passive sentences with reporting verbs, which are appropriate for many of the formal writing tasks in the CAE exam. Download the worksheet, key and powerpoint below:

We can use passive structures with infinitives in formal writing to report opinions and beliefs.

Present and Future – use an infinitive (to be, to affect)

Many people think Messi is the best player ever.

Messi is thought to be the best player ever.

Scientists know that pollen allergy affects a lot of people.

Pollen allergies are known to affect a lot of people.

Journalists expect that the president will give a speech at 2pm.

The president is expected to give a speech at 2pm.

Past – use a perfect infinitive (to have been, to have made, to have done)

Experts think that Van Gogh painted the painting in 1888.

Van Gogh is thought to have painted the painting in 1888.

The police think he killed his wife.

He is thought to have killed his wife.

Show the powerpoint with pictures of celebrities, students make up gossip stories about them.

After completing the worksheet have students write two sentences, 1 in the present and 1 in the past, about their partner in the style of a gossip magazine article:

“Jordi is rumoured to be dating Sandra.”

“Jordi is thought to have written Sara a poem.”

Have students read their sentences out to the class, then they vote on which is the juiciest piece of gossip.

My students are doing a mock CAE writing exam tomorrow so I’ve made them this worksheet to revise for it. I’ve also made a kahoot quiz to test them on some of the language.

On the first page there is a true/false quiz for students to complete in pairs, followed by two exercises on formal language and linkers.

Answer the questions with your partner:

Put the missing words back into the essay.

Hardly a week goes by without another report of the recent increase in online shopping appearing in the papers. The decline of the high street shop is undoubtedly a major issue in this day and _____. However, which aspect of shopping has the biggest influence ____ where people shop?

The first area to take into _______ is convenience. It is undoubtedly the ______ that shopping online is much more convenient than shopping on the high street. A clear example of this is that you can shop from the comfort of your armchair without lifting a finger. In _________, the goods are delivered directly to your door whereas when you shop in physical shops you have to carry it home yourself.

In ______ of the above, it is probably _____ to say that cost has the biggest impact on where people decide to shop due to the fact that most of the time, if you cannot afford something then you will not be able to buy it.

Match the formal words or phrases (1-10) that can replace the words/phrases in bold (a-j) .