This is another Christmas themed lesson plan for intermediate (B1+) teenagers and adults. Students will be required to use smartphones, tablets or laptops as part of the activity. Download the lesson plan below:

Tell your partner about your most memorable Christmas ever.

Report back in open class.

The amount of money that they have picked is their budget for the magical Christmas they are going to plan. They should plan a week of activities, from Christmas Eve to New Year’s Eve. Students can use the internet to research what they are going to do with their money: book flights to or a hotel in an exotic destination, book tables in fancy restaurants, organise interesting activities etc. The only rule is that they can’t go over budget AND they must speak in English the whole time, project the language for making and responding to suggestions below onto the board.

To be nice to the group that drew the €100 you could let them come up with a money making scheme such as baking and selling cookies in order to get more money. Encourage them to use their imagination, be creative and also, decide what the most important thing about Christmas is to them. Students have 20-30 minutes to plan.

After 20-30 minutes students present their plans to the rest of the class and explain their reasons:

After all the presentations, students vote on the plan that they like best.

This is an activity that can be used with all levels in which students have to invent tall tales and try to convince their classmates that they’re true. It is similar to two truths and a lie but the stories have to be at least 5 sentences long and must contain a range of narrative tenses as well as language of cohesion appropriate to the level. Credit to my colleague Peter Rassa for the idea. Download my stories below:

Write three short stories (5 sentences long) about your life or the lives of your family members, one of the stories must be true, the others should be made up but believable. For example:

Split the class into groups of 3, it works best if you have 3 or more groups. Project or print out your three stories, tell students that one of them is true and two are false. Give them a few minutes to read the stories and decide which one is true. Students then guess, award points for correct guesses.

Then tell students that they must write 3 short stories, 1 true and 2 false. Give them 10 minutes to do so. Monitor and help them while they do this, make sure the groups are well separated so that they don’t overhear each other, maybe play some music to mask the sound or consider sending one group to another room.

Students then read their stories out, the other students must guess which story is true. Award points for correct guesses and points to any team whose story convinces another team that it is true. The winning team is the one with the most points at the end.

This is a speaking lesson plan designed for teenagers that focuses on various exponents of suggesting, offering, agreeing and disagreeing. The main aim of the lesson is for students to improve their collaborative speaking skills, it will work well as preparation for FCE/CAE speaking exams. You will need the powerpoint and teacher’s notes below:

The class is loosely based on Willis’s Task Based Learning in that students are given the opportunity to repeatedly practice a similar task and hopefully internalise some useful exponents for collaborative speaking.

Put students into groups of 3, it would also work with pairs but 3s are ideal. The idea is that groups perform the tasks separately and afterwards compare their decisions in a mini-presentation.

Show the 2nd slide of the power point. Clear up any doubts about the different exponents on the left.Then have students perform the task in their groups, encourage them to use a range of expressions and to be imaginative. Monitor and board any vocabulary they need, or any issues they have with the form or pronunciation of the exponents. Groups then feed back in open class.

Note: This is a good opportunity to teach the difference between “will” for decisions in the moment of speaking and “be going to” for a future intention. Students will discuss the different options using will:

“We’ll have the party on Friday so we can stay up late.”

Then when the time comes to present their decisions to class they will change to “be going to.”

“We’re going to have the party on Friday so we can stay up late.”

Then students go back to their groups and repeat with the next task but trying to bear any corrections you boarded during the first task in mind. Again groups feed back in open class and compare and contrast their ideas.

For the remainder of the tasks on the powerpoint the exponents are hidden initially but can be shown with a click of the mouse or the right arrow key. They idea is that you gradually phase out having the exponents on the board in the hope that they continue to use them from memory.

Students could write an FCE/CAE style report on one of the events they have organised. It could either be a report after the fact stating the strengths and weaknesses of the event or a proposal for a future event putting forward different ideas and making recommendations.

I can’t remember where I got this idea from, I think it was Lindsay Clandfield at the Barcelona IH Conference two weeks ago. This is a quick lesson plan designed for use with teenagers of almost any level. Download the lesson plan below:

Write what you did at the weekend, but, write it in emojis. Like this:

Take a photo of the emojis and either print them out or project them in some way.

Show students the emojis and tell them that they represent your weekend. In pairs students have to recreate your weekend as a text, this is a good opportunity for them to practice past simple and also language of sequencing: After that/afterwards, later, in the afternoon, firstly, secondly, finally etc.

Give students about 5 mins to prepare their text, monitoring and boarding any vocabulary. Students then read out their version of your weekend. The pair whose version is closest to the real version is the winner. You can also award points for imagination. Below is the text version of my weekend.

On Saturday morning I had a lie-in because I was very tired. I woke up at around 11 and had a cooked breakfast. Then I watched a football match on TV. After that I went to the city centre to go clothes shopping, I bought a new shirt and some trousers. Then I stopped in a kebab shop for lunch. When I got home I watched an action film on my laptop and went to bed early.

On Sunday I had to get up early, I got up at 7am. I ate two bananas for breakfast and then I ran the Barcelona half-marathon. I finished the race and won a medal. Afterwards I went to a bar with some friends to celebrate. I drank some beers and ate a hamburger. When I got home I had a shower, played some videogames and went to bed, I was exhausted!

Now give students 2 minutes to draw their weekend  in emojis. If you want you could have students send their emoji weekend to each other via a messenger app, this may not be advisable with some groups. They should know most of the emojis but if they don’t use the pictures below:

Students then have to guess what their partner did by looking at their emojis. They then tell each other if they were wrong or right and explain the real version. 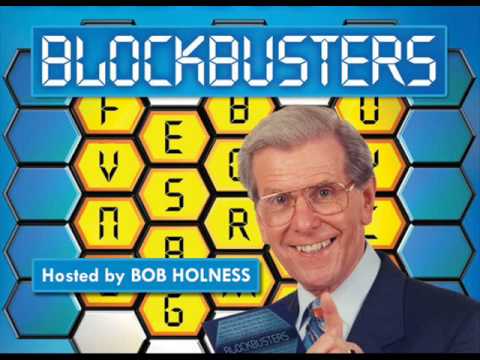 This is a game that can be adapted for a range of levels. I thought it up specifically for students to practice for the FCE/CAE/CPE speaking part 1, in which candidates must give complete answers to a series of interview style questions.

You will need Adam Simpson’s amazing blockbusters powerpoint game which you can download here. You will also need a list of typical Cambridge exam questions which you can download below. Alternatively, for non-exam classes, you can play the game with the “Just a minute” topic cards also included below with the class procedure and rules.

Divide the class into two teams, orange and green, show the blockbusters power point. The green team’s objective is to make a line of tiles from left-to-right across the board, while the orange team has to do the same but from top-to-bottom.

Teams claim a tile by speaking about a topic for a minute with no hesitation, repetition or deviation. For lower levels you could change the time limit to 30 seconds and be more lenient with hesitation repetition and deviation. Students nominate one member of their team to go first.

The team decides which tile they want to try to claim. The teacher chooses a question from the list or a topic from the “Just a Minute” topic cards. The student must then speak for a minute about the topic, if they hesitate, repeat themselves or deviate from the topic the teacher stops the stop-watch and a member of the opposing team can try to talk for the rest of the minute to claim the tile for their team.

What I’m trying to say is…

What I want to say is…

Probably the (most important)…

Speaking of…, … (Speaking of living abroad, my sister is currently living in…

On top of that… 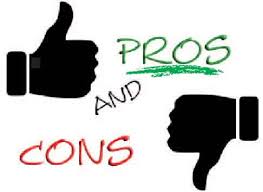 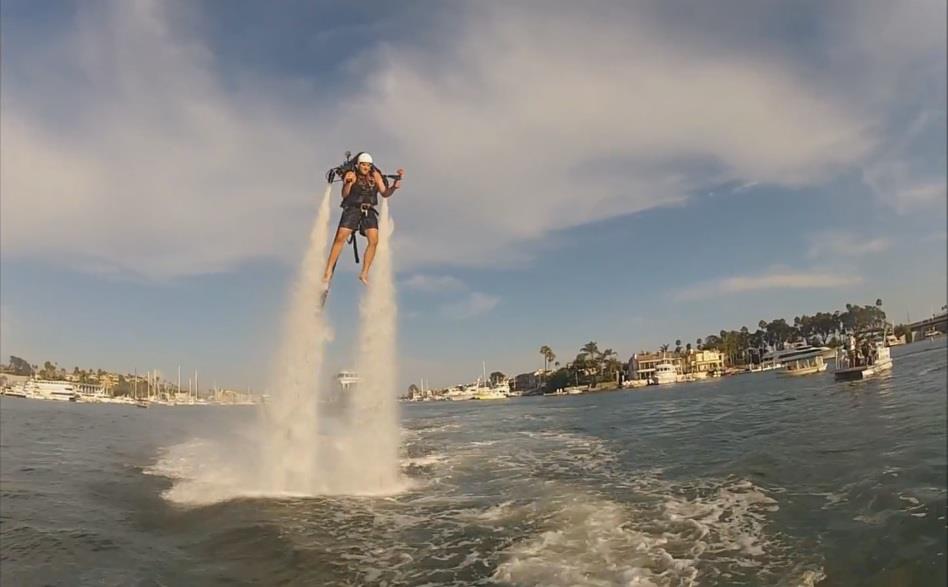 This is a lesson plan for pre-intermediate (A2) upwards. Students think of an invention and present it to the class. Download the powerpoint here:

Put students into groups of 2-3 and show them the powerpoint. Tell them to think of an invention, there are some pictures in the first slide to give them some inspiration. Then give them 10 minutes to write and practice a presentation using the language on slide 2 and any other language they can think of. They must also think of a brand name and slogan.

Students then present their inventions to the rest of the class, who can decide, Dragon’s Den style, if they want to invest or not.