This is a lesson plan designed to help students practice past narrative tenses. The topic is remembering where you were when big events happened. Download the teacher’s notes and student handout below:

Where were you when student handout

Where were you when Teachers notes

Show image of MJ. Sts in pairs: Where were you when you heard that Michael Jackson had died? T makes note of language sts use: use of narrative tenses, errors etc.

I was at a festival when I heard that Michael Jackson had died. It was about 3 in the morning and we were sitting in one of the big tents listening to music, drinking and chatting. Suddenly we overheard a guy sitting next to us saying that Michael Jackson had taken an overdose and had died. We thought it couldn’t possibly be true and carried on as before, but then the DJ played Beat it by Michael Jackson, then Billy Jean and then more and more of his songs, we all looked at each other, everyone in the tent realised that it must be true and we all stood up and danced.

The Day the Towers Came Down.

I was at school when I heard that terrorists had attacked the World Trade Centre. I was standing outside the school gates waiting for the school bus and chatting to my friends when suddenly one of the teachers ran out of the school and told us that something terrible had happened/was happening in New York. Two planes had crashed into the twin towers in New York, when I got home I watched the towers collapse on the news with my parents. I’ll never forget where I was that day. 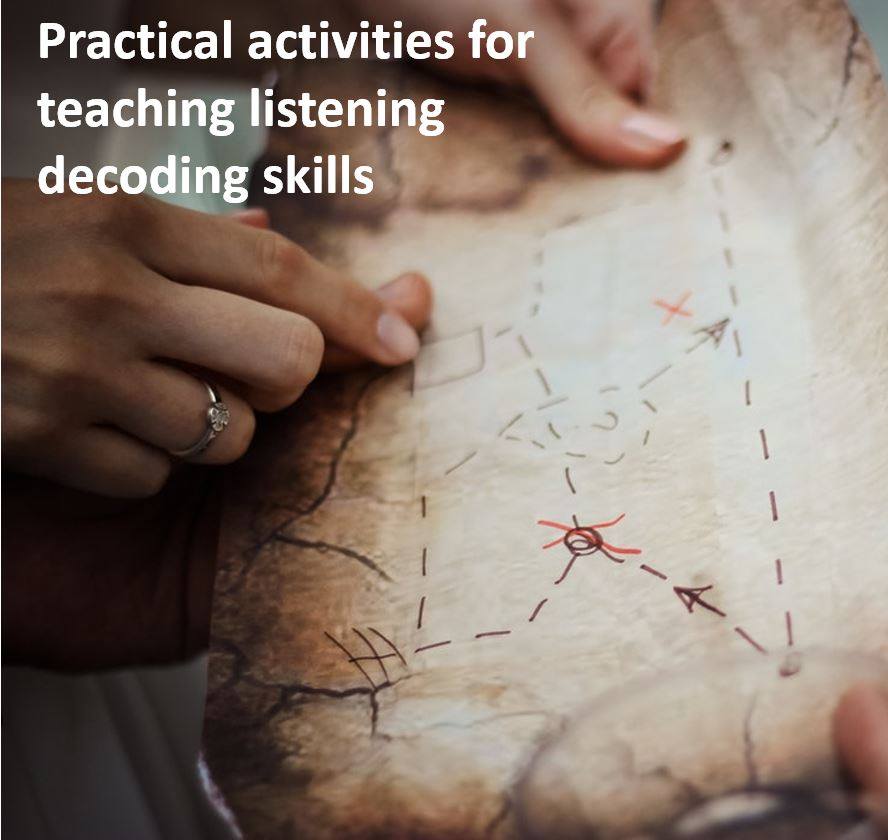 Fantastic opportunity for CELTA/Cert TESOL qualified teachers in Bydgoszcz in Poland. Follow the link below for details: